Dating back to the 16th century, this former coaching inn rests in the heart of the picturesque and historic Lewes. The White Hart Hotel offers modern facilities, whilst keeping its old world charm.

Rich with history, the hotel is known as the cradle of American Independence, where Thomas Paine forged his radical policies in the debating club of the old inn. His pamphlet "Common Sense" sold half a million copies in 1776 and inspired the Declaration of Independence, signed later that year.

Wood panelling, oak beams and open fireplaces all create a welcoming atmosphere. The White Hart Hotel has been substantially developed to offer a leisure club, restaurant and lounges for guests and locals alike. 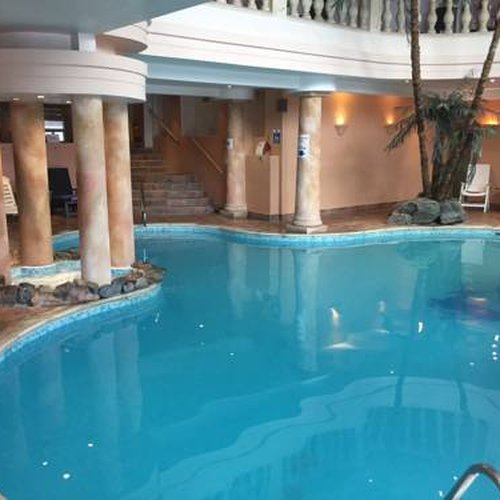